1.1.General Description
PS3111 M.2 2242 delivers all the advantages of flash disk technology with the Serial ATA I/II/III Interface and is fully compliant with the standard Next Generation Form Factor (NGFF) called M.2 Card Format, which is generated by Intel. The PS3111 M.2 2242 is designed to operate at a maximum operating frequency of 200MHz with 30MHz external crystal. Its capacity could provide a wide range up to 512GB. The power consumption of the M.2 2242 is much lower than traditional hard drives, making it the best embedded solution for new platforms.

1.4.Flash Management
1.4.1.Error Correction Code (ECC)
Flash memory cells will deteriorate with use, which might generate random bit errors in the stored data.
Thus, PS3111 M.2 2242 applies the LDPC (Low Density Parity Check) of ECC algorithm, which can detect and
correct errors occur during read process, ensure data been read correctly, as well as protect data from
corruption.
1.4.2.Wear Leveling
NAND Flash devices can only undergo a limited number of program/erase cycles, and in most cases, the
flash media are not used evenly. If some areas get updated more frequently than others, the lifetime of the
device would be reduced significantly. Thus, Wear Leveling technique is applied to extend the lifespan of
NAND Flash by evenly distributing write and erase cycles across the media.
Phison provides advanced Wear Leveling algorithm, which can efficiently spread out the flash usage through
the whole flash media area. Moreover, by implementing both dynamic and static Wear Leveling algorithms,
the life expectancy of the NAND Flash is greatly improved. Phison Electronics Corp. (TPEX:8299) is a global leader in NAND Flash controller IC and storage solutions. We provide a variety of services from controller design, system integration, IP licensing to total turnkey solutions, covering applications across SSD (PCIe/SATA/PATA), eMMC, UFS, SD and USB interfaces, reaching out to consumer, industrial and enterprise markets. As an active member of industry associations, Phison is on the Board of Directors for SDA, ONFI, UFSA and a contributor for JEDEC, PCI-SIG, MIPI, NVMe and IEEE-SA. 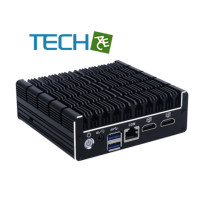 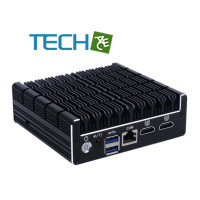